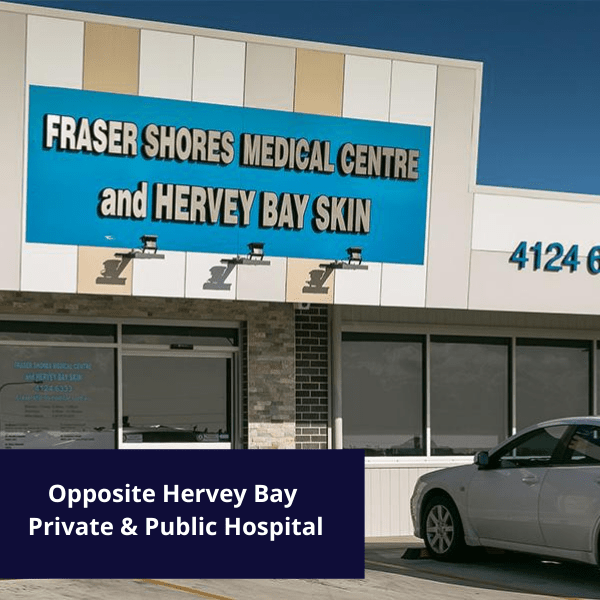 Due to the need for after hours medical services, Fraser Shores Medical Centre and Hervey Bay Skin are adding another service to benefit the community. 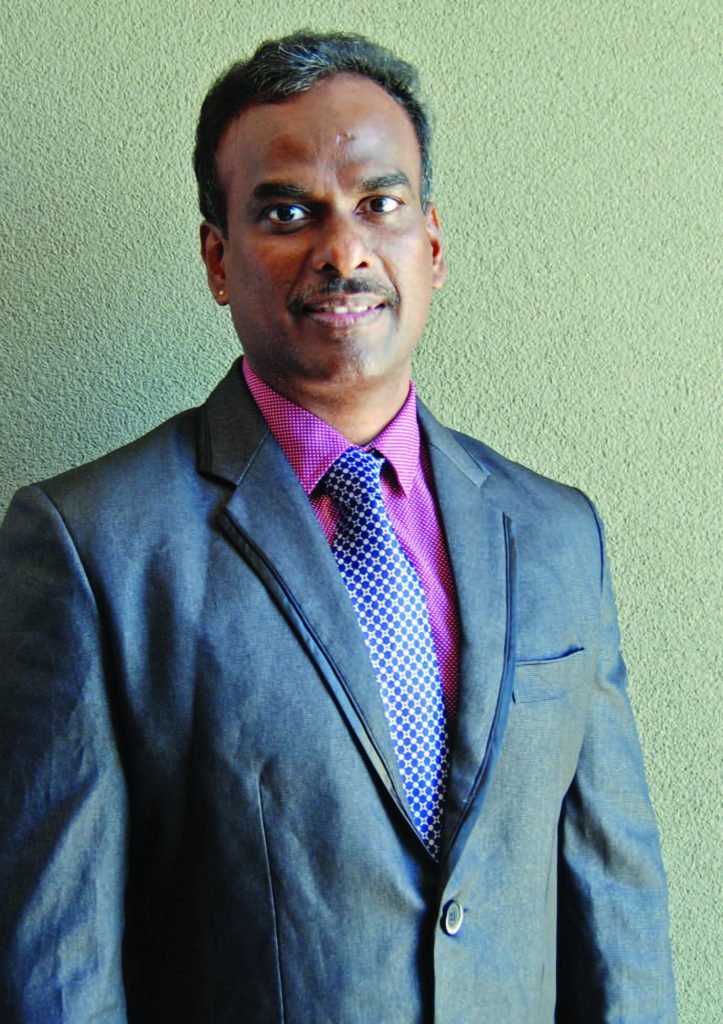 Dr Domini has a wealth of knowledge and experience, particularly in Indigenous health, after spending the past 10 years in Alice Springs.

Dr Domini moved to Hervey Bay six months ago after accepting a role as a consultant in the Anaesthetics department of Hervey Bay Hospital.

He said the move was prompted by his daughter who got accepted into medical school at James Cook University, Townsville.

“The bond held me in Alice Springs for 10 years, but my daughter is studying medicine at James Cook University, so we decided to move from Alice Springs to be closer to her,” Dr Domini said.

“I thoroughly enjoyed looking after the Indigenous population.

“However, consulting in the Anaesthetics department at Hervey Bay Hospital gives me the same satisfaction I felt in Alice Springs.”

Dr Domini will join his wife who also works at Fraser Shores Medical Centre as a GP dermatologist.

He said the region was in need for an afterhour emergency service to accommodate those who couldn’t attend a general practitioner during regular hours.

“What I found in most of the patient population is a need for an after-hour service for those who work full time or have small children and can’t come in during usual hours,” Dr Domini said.

“The after-hours service will alleviate these issues.”

Hervey Bay’s beaches and climate has eased the move for Dr Domini, who said although it took a while to acclimatise, loves the region and the people.